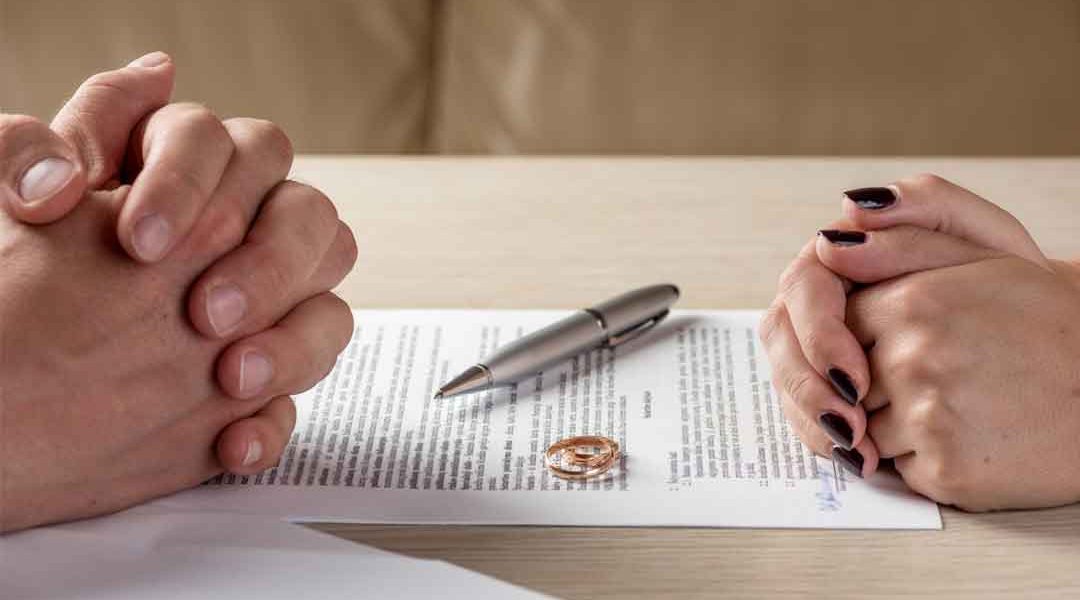 However, if you’re contemplating a divorce and you or your spouse is in the military, consider hiring a Chester County divorce lawyer.

The Federal Servicemembers Civil Relief Act of 2003 (SCRA) protects military members’ legal rights when serving on active duty. Generally, when one party serves divorce papers, the other has to respond within a certain period. However, with the SCRA, servicemembers can apply for a temporary halt or stay of any civil action against them.

This stay allows service members to focus on their duty and protects them when they cannot attend divorce proceedings. Typically, the temporary halt usually lasts 90 days from their release from active duty.

Deciding Where to File

In a civilian divorce, it’s easy to know where to file. However, in the military community, it’s not very straightforward. A couple may be from one state, get married in a second state, live in another, and be stationed in a fourth state.

Therefore, many states are beginning to reduce or eliminate the residency requirement for service members. If you’re a military member, you have specific options when it comes to jurisdiction, and they include:

Whichever state you or your spouse choose to file for divorce might impact the outcome of your divorce. The reason is that family law varies from state to state. However, a Chester County divorce lawyer can explain how Pennsylvania divorce laws will interpret your case.

Under this act, state courts have permission to treat pension as sole or community property, depending on their divorce laws. However, a state only has the right to divide military pension under one of the following conditions:

Therefore, before choosing where to file for divorce, it’s vital to know if the state has the power to divide the military pension. Additionally, you should also know how the state handles the division of property.

Besides pension, former spouses are also eligible for military benefits such as medical coverage, commissary, and exchange privileges. However, ex-spouses may qualify when:

Military divorces have different rules affecting how a couple can file, the timeline, and the divorce’s outcome. If you or your spouse is in the military, schedule a consultation with a Chester County divorce lawyer before filing divorce papers.